#supportingUkraine, how did we send over 2 millions single-use gloves to Ukraine?

As a fully integrated glove manufacturer, we joined the effort to support Ukraine in those difficult times by sending more that 2 millions of single-use gloves. A large and successful operation led by several actors who didn’t think twice once the idea emerged.

Without revealing all the details, this initiative was launched internally. Then, a subtle liaison between transporters and distributors naturally took place to arrange the shipment of 39 pallets from the Netherlands to Ukraine. 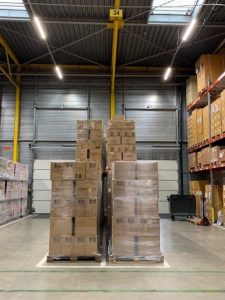 The whole operation happened in 2 times. For logistic reasons, we sent a first shipment and a week later the second one. Indeed, a 40ft container can only fit up to 20 standard pallets.

We packed those shipments with single-use gloves from their Cobalt Blue series such as the 7540 but also the 7570, a green version for higher visibility. 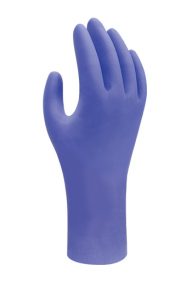 From various thicknesses and lengths, those single use gloves allow a wide array of usage and they can be more than only PPE. Because they are all labelled as medical devices (EN 455), they can be used in hospitals or any other place where a single use glove is required such as nursery homes, first aid intervention or food handling. 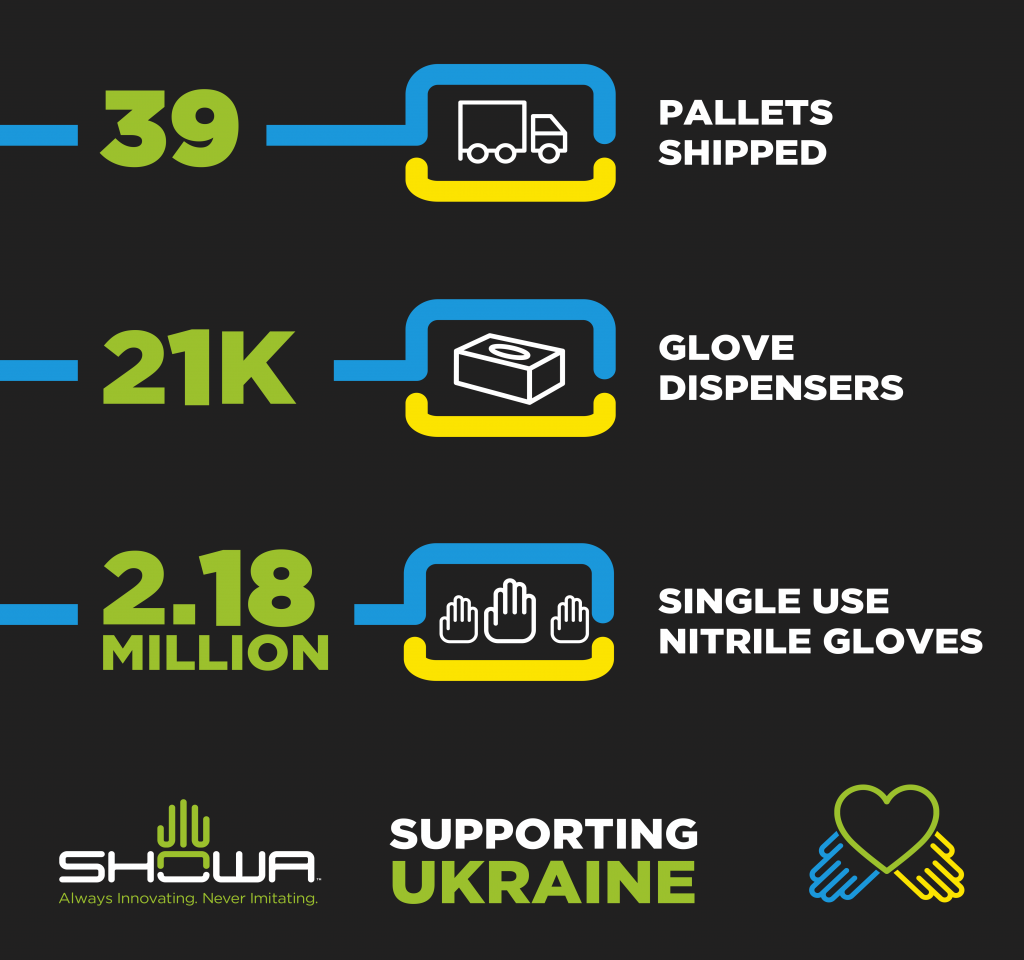 What’s next for us?

Being the inventor of the nitrile glove in 1992, we are focusing on developing its EBT (Eco Best Technology) range, launched 10 years ago. This technology allows a single-use nitrile glove to biodegrade in a controlled environment up to 82% in 386 days. A short amount of time compared to the 100 years needed for any other nitrile glove to achieve the same result.